Create an Account - Increase your productivity, customize your experience, and engage in information you care about.

Welcome to our Neighborhood

Welcome to White Plains, Birthplace of the State of New York. Did you know...It was in White Plains on July 9, 1776 that the New York Provincial Congress met at the original County Court House (the current site of the Armory on South Broadway), adopted the Declaration of Independence and declared New York an independent state. On July 11, 1776 the Declaration of Independence was read publicly for the first time in New York State from the same County Court House in White Plains.

In 2016 White Plains celebrated its 100th anniversary as a City. White Plains today is a vibrant and diverse community with a wide variety of amenities for residents of all ages. White Plains provides the ideal combination of urban and suburban flavor. The City has a lively downtown area with numerous shops, restaurants, and entertainment options. City residents have access to one of the best school districts in the state, top notch public library, and terrific parks and recreational facilities. White Plains' growing downtown has become a regional hotspot and hosts numerous events and festivals. White Plains is perfect for people of all ages.

City government has made a strong commitment to enhancing the quality of life for all its residents and to creating a livable and welcoming community.

Click on the links below and check out our Living, Working, Visiting page to find out more about what White Plains has to offer. 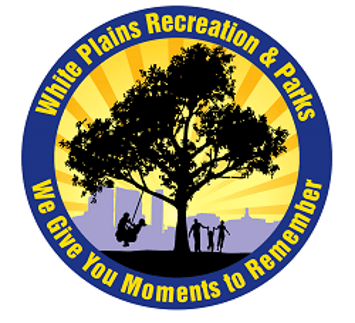 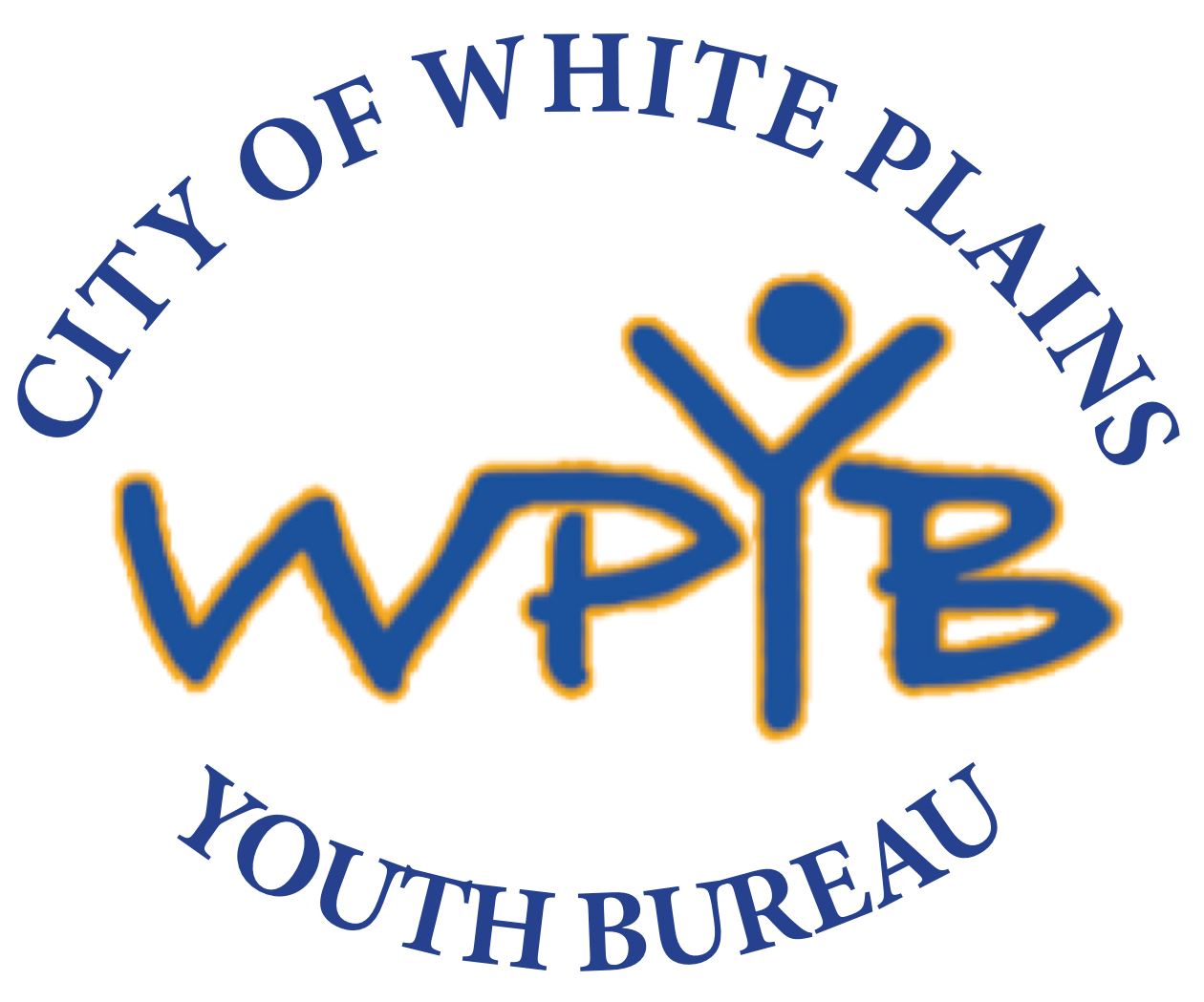 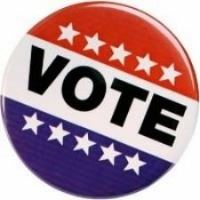 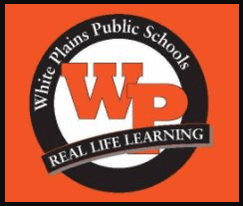