A Brief History of White Plains

White Plains, the county seat of Westchester County, New York since 1757, came into being in 1683. Men from nearby Rye, New York purchased 4,435 acres of land from the Weckquaeskeck Indians. They dubbed their purchase “White Plains”, translating the Indian “Quarropas” or white marshes or plains. Eighteen settlers were granted a patent to White Plains from King George II in 1721. At that time, homes, churches and businesses had already sprung up along the “Village Street”, now Broadway.

In the first courthouse, built in 1758, the members of the Fourth Provincial Congress of New York assembled on July 9, 1776, and there received a copy of the Declaration of Independence sent to them by the Continental Congress, then sitting in Philadelphia.

The document was referred to a committee of five, chaired by John Jay. This committee reported back favorably that same day, whereupon the Provincial Congress immediately approved the document, and instructions were sent to New York's delegates in Philadelphia to sign the Declaration.

That day the Congress also "Resolved and Ordered that the style or title of this house be changed from that of 'The Provincial Congress of the Colony of New York' to that of 'The Convention of Representatives of the STATE of New York.'"

On July 11, 1776, Judge John Thomas of Purchase stood on the steps of the courthouse in White Plains and read the Declaration of Independence to the public for the first time in the STATE of New York. 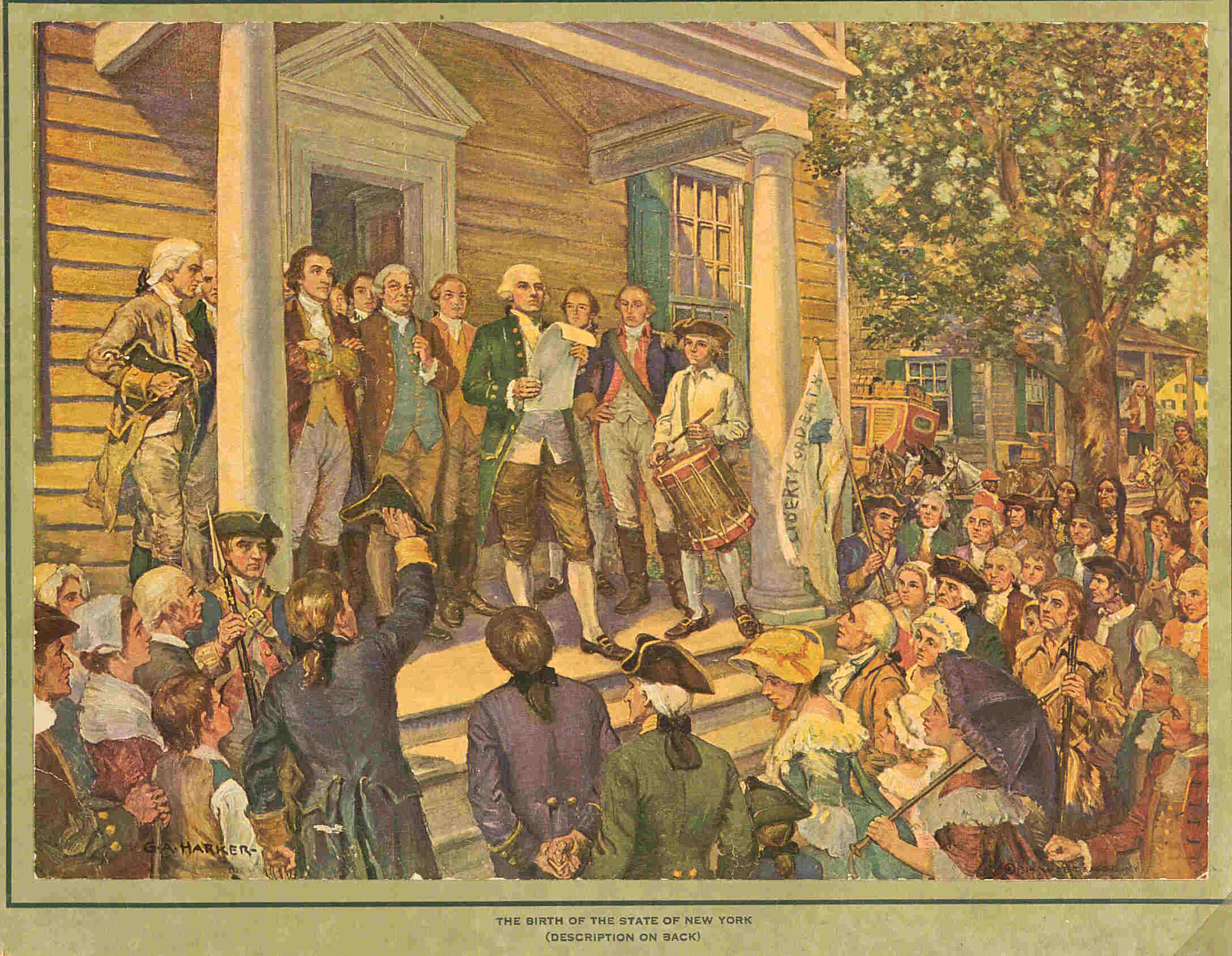 Several months later, on 28 October 1776, General George Washington and his troops fought British and Hessian troops in the Battle of White Plains. This battle took place largely on today’s Battle Hill and on nearby Dusenbury Hill. The Americans were forced to retreat, but this important battle blocked the British campaign into Westchester County.

In 1790 the population of White Plains was 505; by 1820 it was 675. Of that number 113 were farmers with 5,300 acres of improved land, 653 cattle, 150 horses and 426 sheep. The 1824 Gazetteer of New York State describes White Plains as “situated on a fine plain three quarters of a mile east of the Bronx Creek….and containing two churches, a court house and a small collection of houses”. 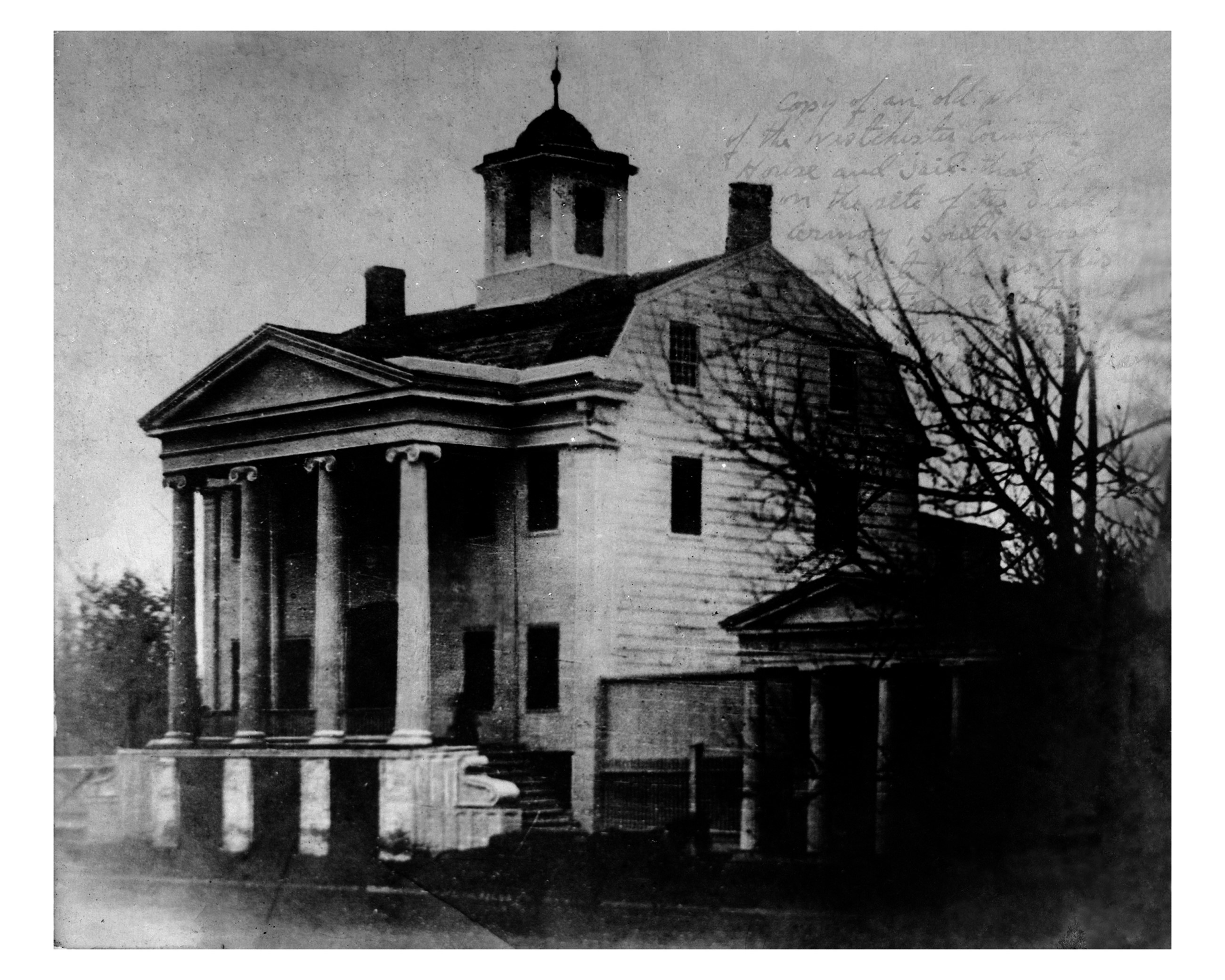 In 1844, the railroad reached White Plains and beyond. Gradually businesses left the Village Street for the newly named Railroad Avenue (now Main Street) which connected the Village Street with the railroad depot. A new court house was erected on Railroad Avenue in 1856, abandoning the site of the first two court house buildings on Broadway where today’s Armory stands. By 1870 the population of White Plains exceeded 2,500. It was incorporated as a village in 1866 and became a city with the dawn of 1916. 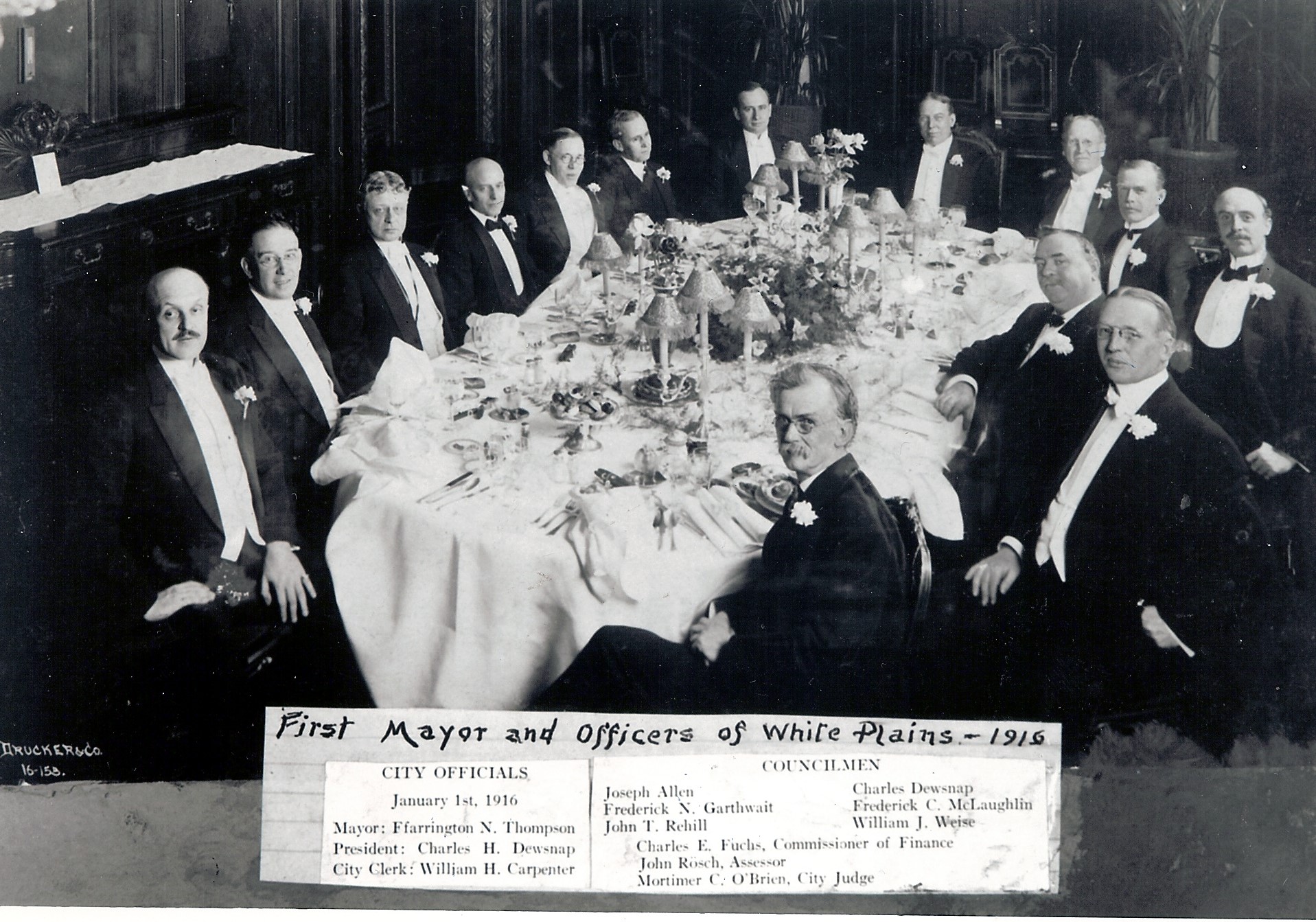 As the county seat, White Plains became an important legal and banking center by the early 20th century. In 1915 ground was broken for a new County Court House on Main St. Soon other large buildings went up nearby with tenants serving the legal and real estate professions. 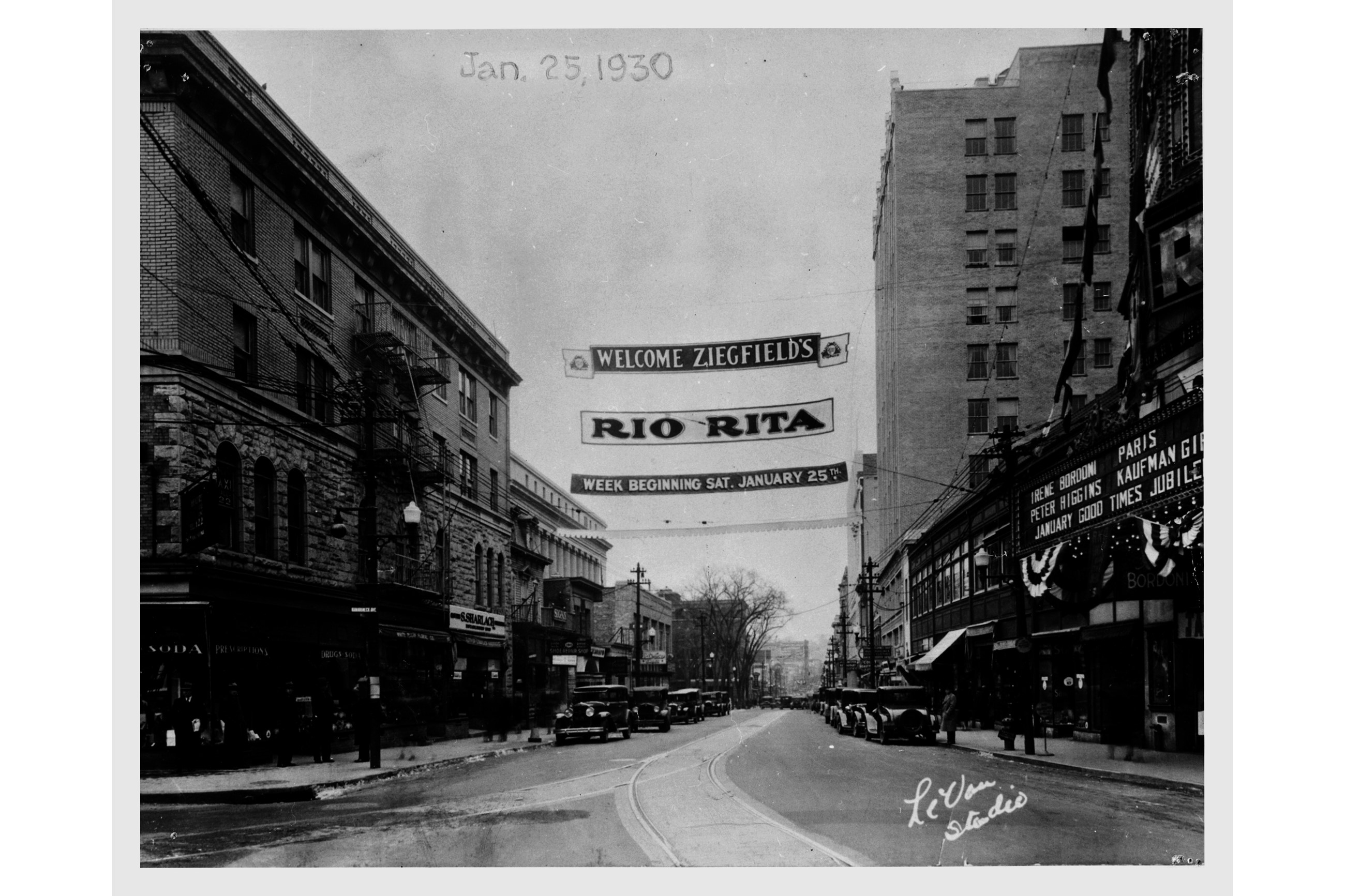 The profile of Main Street was changing quickly. The new Municipal Building was dedicated on Washington’s birthday in 1925 and the Home Savings Bank at the end of 1925. The Westchester Title and Trust at 2 William Street, opposite the court house, opened in 1925 and the Spanish and Romanesque inspired Lawyers Building at the corner of Church Street, in 1926. When it opened in 1926, the 10 story, $650,000 Bar Building was the tallest in Westchester County. The Art Deco style Northcourt Building (just north of the court on Main Street) opened in 1930, bringing more lawyers, architects and real estate agents to Main Street.

In other areas of White Plains building was continuing as well. The Westchester County Center opened its doors in 1930, the new County Office Building and the new Grand Street Post Office in 1931. 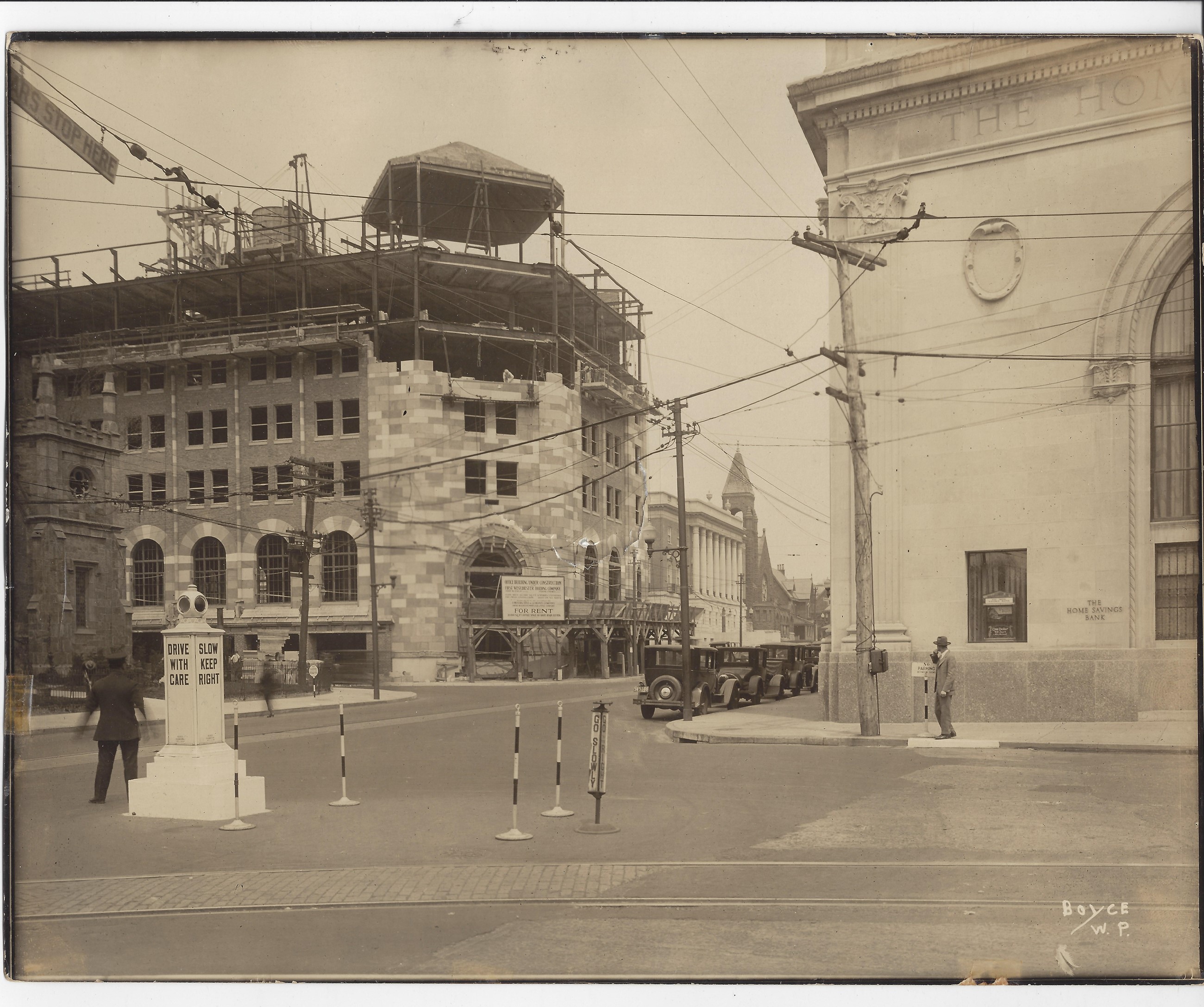 Urban Renewal changed the face of downtown White Plains between 1966 and 1980 with 130 acres redeveloped to facilitate growth of a modern central business district. By 2003, White Plains was undergoing a construction boom with $650 million in new development underway. The 2010 population of White Plains was recorded at 56, 853. However, it is estimated that several hundred thousand people come into White Plains every day to work, shop, and visit. White Plains has long had a reputation as a shopping and restaurant hub within the County and also offers exceptional educational, medical and cultural facilities. 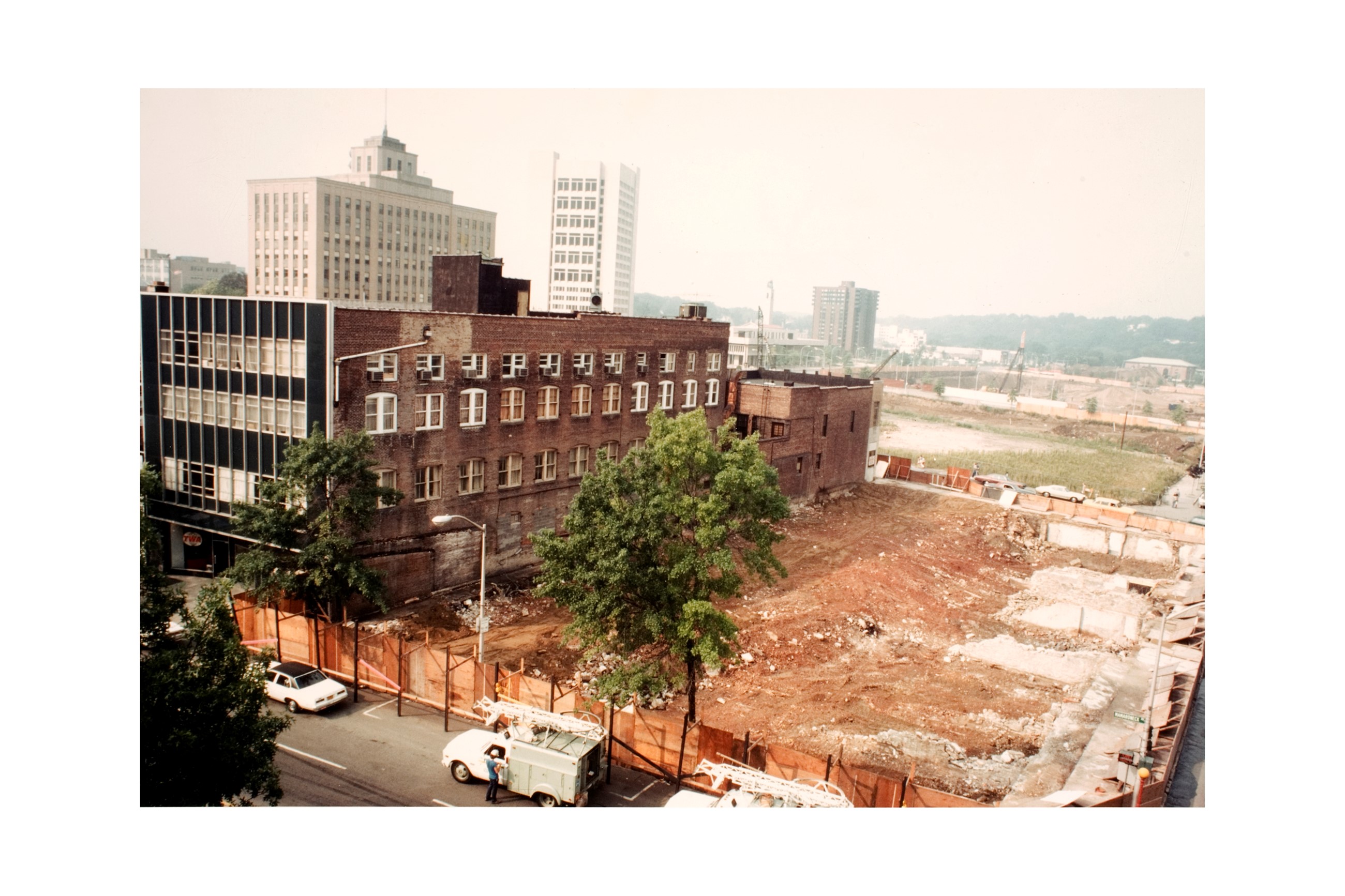 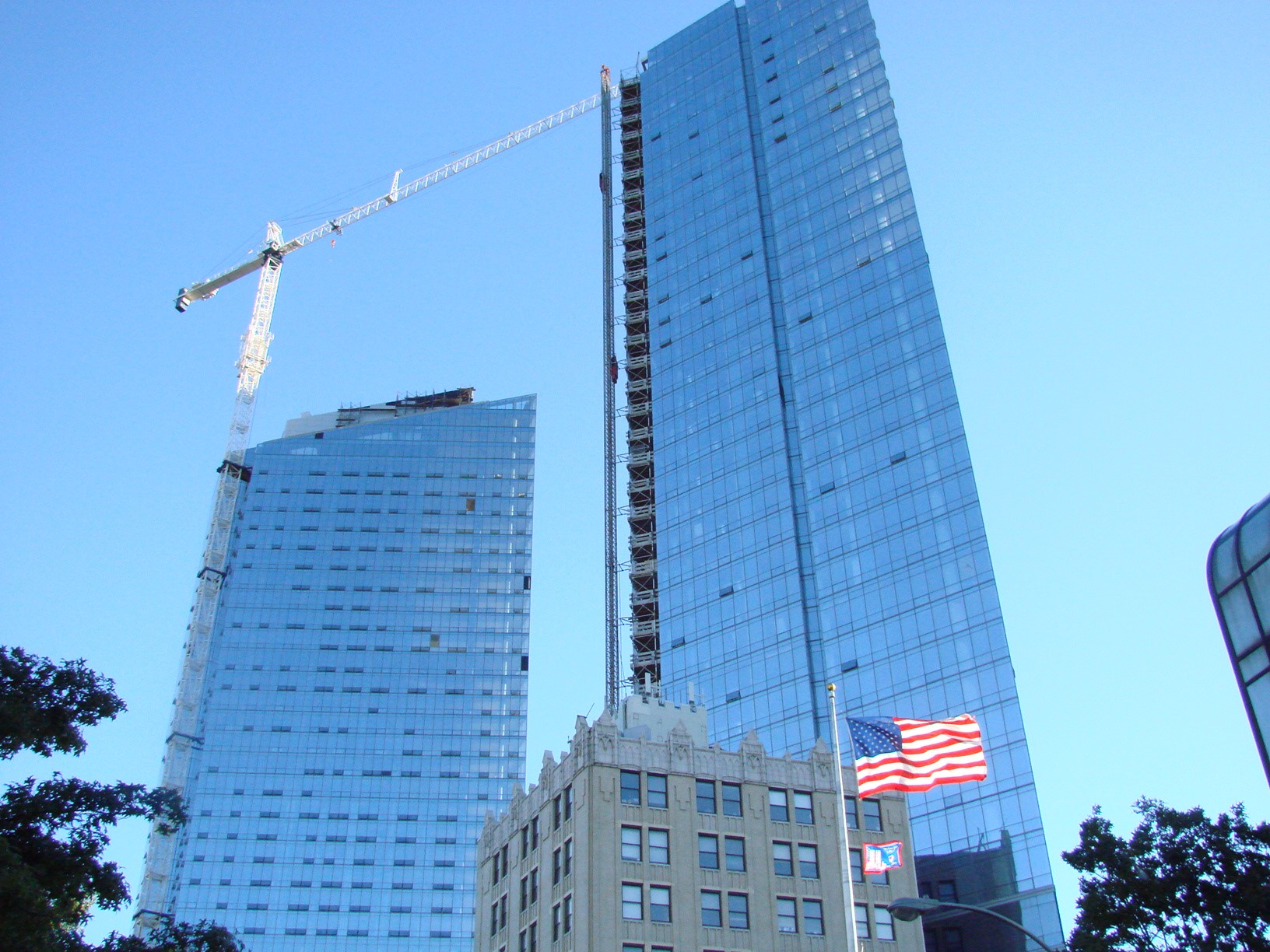 Office of the City Clerk